In recent years, my research has focused on the theory and typology of inflectional morphology:

From 2006 through 2020, I served as co-editor of the journal Word Structure (Edinburgh University Press). 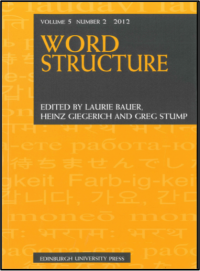 In 2017, I was inducted as a Fellow of the Linguistic Society of America: 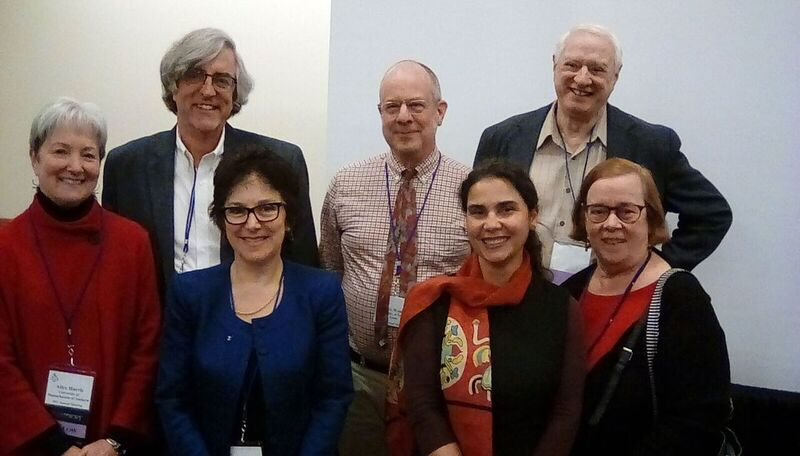 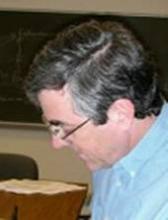